While U-Haul is based in Arizona, the company now operates in all 50 states in the country, renting trailers and trucks to help people move themselves across town or across the country without having to worry if their moving company is going to hold their belongings hostage by demanding another few thousand dollars to finish the job. 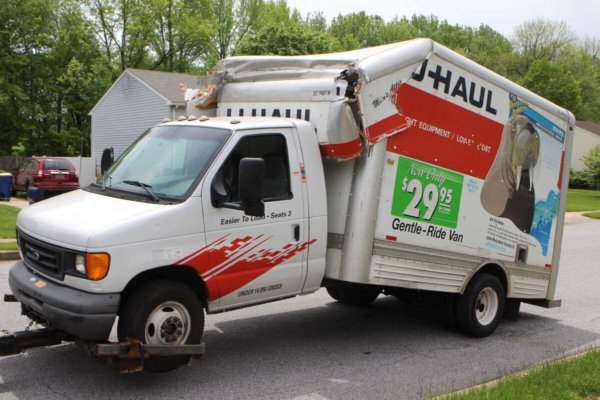 Today, there are numerous different types of U-Haul vehicles on the road, including trailers and trucks in six different sizes, depending on how much space you need to move your belongings. In addition to trucks ranging from 10- to 26-feet-long, U-Haul offers cargo vans, utility trailers, cargo trailers, pickup trucks, and auto transports as well as equipment including trailer hitches and lighting for trailer hook-ups, which is essential for driving safely on any roadway, especially so at night.

Most U-Haul vehicles are large trucks with trailers, and many drivers making a move have no experience with such trucks, making them a danger on the road.

In December of 2017, an Illinois man was killed when the U-Haul truck he was driving slammed into the median of a bridge just outside of Chicago. The driver, who was transported to a nearby hospital where he later died, had been speeding at the time of the accident.

Inexperience is the main reason for U-Haul accidents, since the company only requires that a person renting a truck by at least 18 years old with a valid driver’s license.

Many drivers have little or no experiencing driving a large truck, and when having to maneuver on public roads, especially narrow two-lane urban roadways, accidents can easily happen.

Some other reasons for U-Haul accidents:

Is U-Haul Insurance Enough For Injuries?

If you are in an accident with a U-Haul driver, the driver could be held responsible if the accident was a result of carelessness or negligence, but it equipment failure such as brakes that went out, preventing a U-Haul from stopping at an intersection, the U-Haul company itself, either the corporation or the franchise that rented the driver his or her truck, may be responsible.

U-Haul offers drivers a wide range of insurance options when they rent a truck, which is important in the event of a catastrophic accident because a driver’s existing car insurance coverage is likely to exclude large vehicles such as U-Haul trucks. U-Haul, however, does not require the insurance, so many of those renting U-Hauls will be without insurance, making recovering damages more difficult.

While one would initially think U-Haul would be to blame, unless vehicle maintenance is the clear cause of the accident, in most cases it will be the driver who will ultimately be responsible for any damages caused in an accident.

If you were hurt in a rental truck accident or an accident involving U-Haul vehicles, we can help guide you through the complicated process of determining who to file a lawsuit against and help you fight for the compensation you deserve.