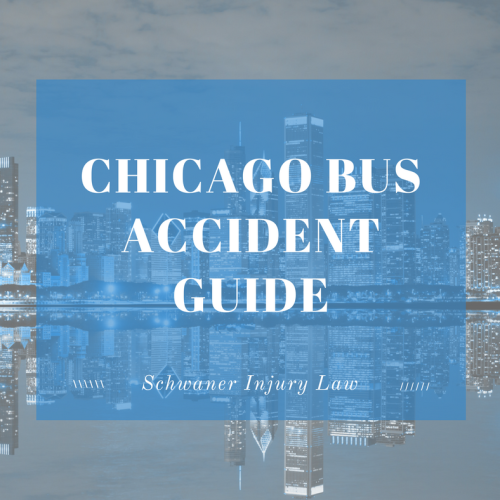 In 1990, a 14-year-old girl died when her foot became lodged in the door of a Chicago Transit Authority bus as it was closing. With her foot trapped, she fell backward, and was dragged before the bus ultimately ran her over, killing her while horrified passengers watched.

The bus driver, a 12-year veteran with the CTA, was charged with negligent driving.

The girl’s parents later filed a $10 million civil suit against the CTA.

As the second largest public transportation system in the country, the Chicago Transit Authority carries 1.64 million riders a year, and accidents and/or safety-related incidents occur approximately 19 times a month.

If you are a regular passenger, there are some things you need to know in case you are injured in one of those incidents.

What Should You Do If You’re Injured in An Illinois Bus Accident?

While accidents can happen with no one at fault, sometimes crashes are the result of negligence, as was the fairly clear-cut case in the 1990 death of the 14-year-old girl. 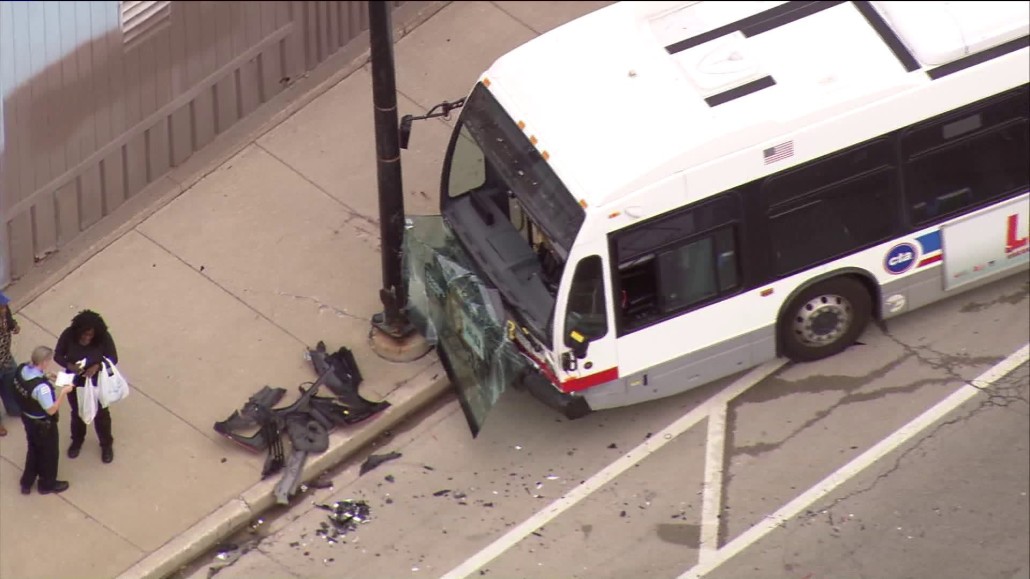 In order to protect yourself and your interests, it’s important to act fast if you’re involved in an accident to ensure the best possible outcome if it is later determined that you have a case against the CTA.

What Causes Most Bus Accident Injuries in Chicago?

Weather. As many people from the Midwest will say, there are two seasons – winter and construction season. Both carry certain risks. Winter weather leads to slippery roads, black ice, low visibility due to blowing snow in the Windy City and other dangerous conditions that could make the CTA liable in the case of an accident. Too, winter not only makes roads hazardous, but also could make entering or exiting the bus risky if snow or ice covers surfaces at the bus stop or station.

Congested road conditions. Construction season can also be dangerous, since there are fewer lanes, traffic often slows to a crawl and equipment including cones and other items can act as potential safety hazards.

Bus blind spots. Because of the size and design of buses, there are multiple blind spots, making it difficult for drivers to see what’s going on around them. Conditions can be hazardous not only when the bus is in motion, but also when it is stopped, as evidenced in the 1990 CTA fatality.

Inadequate training. Bus drivers need a certain amount of training behind the wheel before they are eligible to drive. According to some lawsuits, some companies send drivers out with inadequate preparation or experience, making them more prone to accidents. 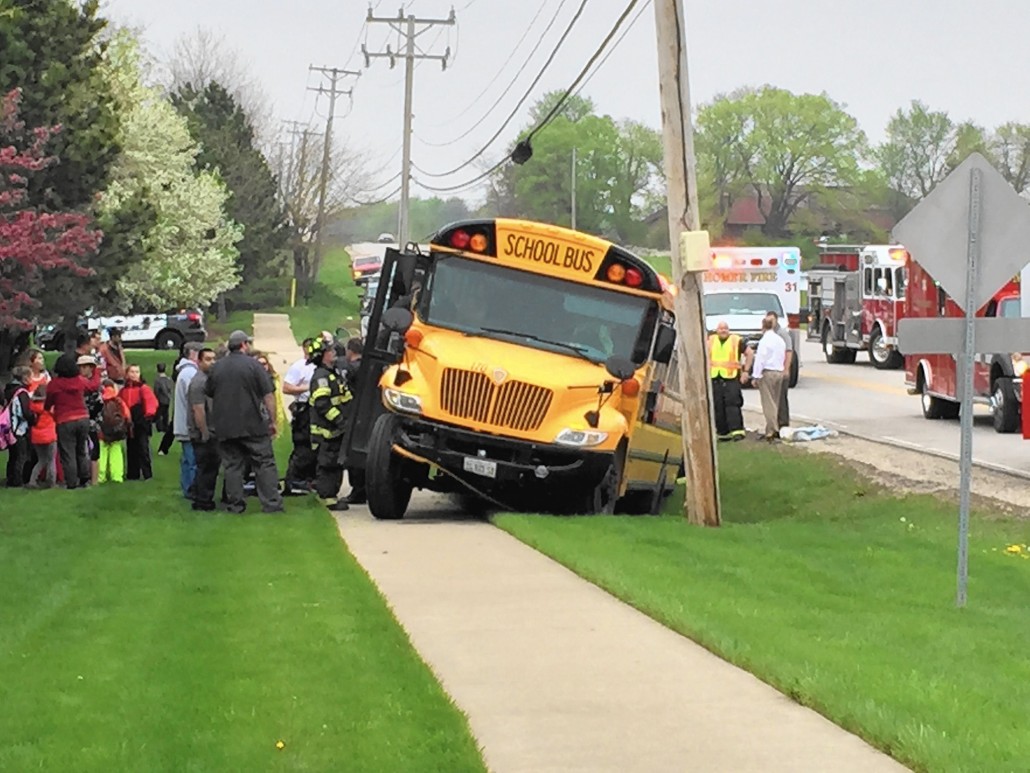 Inattentive driving. Driving under the influence, driving while talking on the phone or driving while texting are often cited as causes for negligence following a bus crash.

Poor maintenance. While a quick tune-up might be all you need to do to keep your car or truck running smoothly, buses are heavy equipment, and require regular upkeep in order to keep then operating safely. Tires, brakes and other safety features should be checked regularly to better guarantee safe travels for adults and children who regularly ride.

Can Your Bus Driver Be Held Liable For Your Injury?

Many Chicago bus accidents happen due to driver negligence.

In 2015, a CTA accident that left one person dead and eight others injured when a bus left the roadway, hit a curb and crashed into a concrete embankment during Chicago rush hour. It turned out the bus driver had failed to stop for a red light, and was cited for negligence.

If you are facing a similar situation, however, you won’t be holding the driver liable. Instead, it will be the CTA that will face liability in the event of an accident.

Because the CTA is a government agency, it’s vital that you hire an experienced attorney to represent you. The CTA will have investigators and a team of lawyers at the ready to discredit your case, even in the event of a serious accident.

Your attorney needs to be experienced and knowledgeable about the laws and regulations surrounding the CTA. The right bus injury attorney will protect you during what will be a grueling process and will work hard to help you secure a settlement that will cover the cost of your care, including future medical expenses and lost wages.