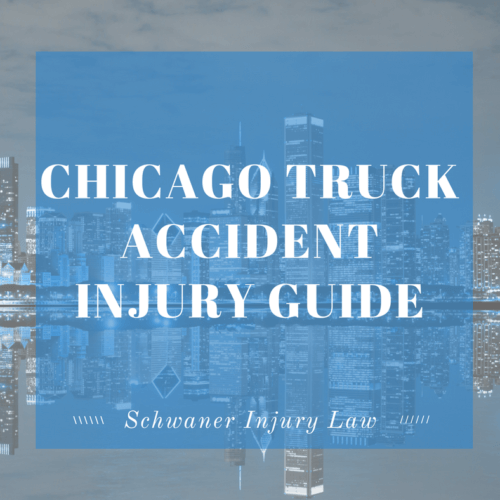 In 2016, severe winds toppled a tractor-trailer on Interstate 94, which travels through Chicago as it makes its way through Illinois, while forcing evacuations from buildings due to falling debris and the closure of some downtown Chicago streets due to broken glass.

But wind is not the only reason for semi accidents in either Chicago or the rest of the country.

Why Most Semi Accidents Happen in Chicago

While some accidents are inevitable, others can be prevented.

Some of the main reasons for preventable big-rig accidents include:

What Are Trucking Companies Doing to Prevent Fatalities?

There are several steps trucking companies are taking in order to help reduce truck-related fatalities, however.

Better underride guards. Because of their sheer size, semi-trucks are dangerous, and because of the way they are constructed, fatalities are commonplace when smaller vehicles and a tractor-trailer collide, because smaller cars can easily be forced underneath the trailer on impact, sheering off the top of the vehicle and likely killing everyone inside.

In 2016 the National Highway Traffic Safety Administration began considering new laws that would require truck manufacturers to make rear underride guards stronger. Enacting such regulations would be one step toward reducing the number of truck-related deaths not just in Illinois, but nationwide, experts said.

Speed controls. According to statistics, more than 50 percent of tractor-trailer accidents are related to speed. Putting speed controls in all trucks on the road, forcing drivers to maintain a certain speed, wouldn’t eliminate all speed-related accidents, but it would help.

Tracking of black box information. Most tractor-trailers have black boxes that record not only speed, but also time spent on the road between stops and other critical information. Companies could track that information to determine if drivers were driving too much distance in too short of a time, along with other safety issues.

More focus on driver education. About 75 percent of all truck accidents are caused by drivers of smaller motor vehicles – not truck drivers. Other drivers often fail to understand a truck’s blind spots and travel too close for safety, or they stop too fast, not allowing a truck behind them enough time to safely come to a stop.

What Should You Do If You Were Injured in a Tractor-Trailer Accident?

Unfortunately, regardless of how safe you drive, you cannot control the weather, how equipment functions or the actions of other drivers, and as a result, you may at some point be involved in a truck collision. 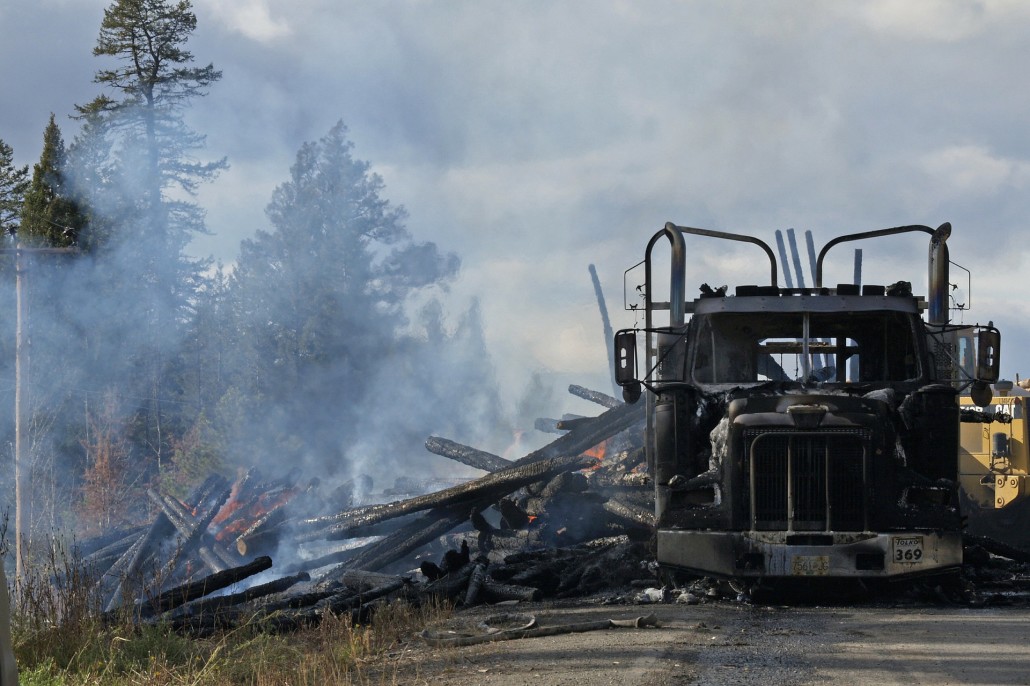 While taking care of any immediate health concerns should be your first priority, if you were injured in an accident with a semi and you were not at fault, it’s important to hire an attorney who can protect your interests, especially if the truck driver responsible for your accident works for a large company with a team of lawyers backing the case.

The right attorney will track down evidence including the driver’s logbook, cell phone records, vehicle maintenance records, the driver’s toxicology reports, black box data, the company training records and other information that will be vital to your case, including statements from eyewitnesses.

You will want an attorney tenacious enough to take on such a team, so give us a call today. Your consultation is free, and there will be no fees unless we win your case.