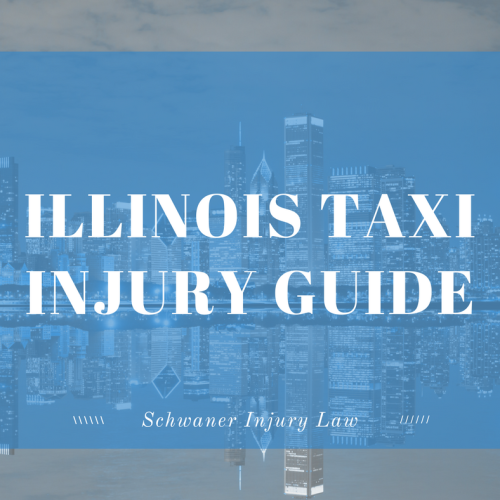 There are almost 7,000 taxis operating in the City of Chicago – cabs are privately owned and licensed through the city – which regulates the supply and demand side by controlling how many taxis are on the road through city-authorized taxi medallions.

Have You Been Injured in a Chicago Taxi Accident?

A 2010 Chicago Sun-Times story told tales of woe from those who had been injured in taxi accidents. It carried the headline “Badly Injured in a Cab Crash? Good Luck Collecting Much.”

Because Chicago’s cab industry is notoriously difficult to recoup damages from, it’s important to have an attorney on your side who understands the complexities of the federal, state and city laws covering taxi drivers.

Medallions, which at one point were given away for free in a lottery but are now sold or auctioned, had escalated in price up to $360,000 but are a less valuable commodity in the wake of ridesharing services, which skirt by the requirement to have medallions, allowing drivers to charge less money.

Not only have ridesharing services put a dent in taxicab business, it has also made medallions less valuable.

Medallion prices are now about $150,000, about one-third of what many cab drivers originally paid.

Medallion prices have not only tanked – erasing what many independent drivers saw as an investment – they are also not the hot commodity they once were, and a number of medallions are available despite the historic low prices.

Because ridesharing has had such a negative impact on business for taxi drivers, Chicago cab drivers filed suit against the City of Chicago for creating a different set of rules for ride-sharing services than taxis.

While some cab drivers own their medallion, those that don’t must lease cabs with the medallion attached, which usually costs between $400 to $700 a week.

Taxi drivers have to drive cars that are four years old or less, and also have to pay for commercial liability insurance – a city requirement – as well as fees for stickers, taxes, and gas.

Drivers for ridesharing services pay a portion of their earnings to the service they are driving for, and are insured by those companies. Chicago was one of the first cities to enact insurance requirements for ridesharing.

Still, the fees are significantly less than those paid by taxi drivers, who also charge a fairly flat rate with various fees, but cannot put into place the surge pricing that rideshare services put in place during periods of unusually high activity.

“You know, I work so hard, paying all these fees, and they come and do it without paying any fees or anything,” longtime Chicago cab driver Saied Sarvinehbaghi told a Chicago radio station in 2014.

“There are enough differences between taxi services and [Uber] to justify different regulatory schemes, and the existence of such justification dissolves the plaintiffs’ equal-protection claim,” wrote Judge Richard Posner of the Seventh Circuit United States Court of Appeals in handing down his decision.

Chicago is Still a Risky City For Taxi Injury

While Chicago taxi drivers don’t have the same reputation as their New York City counterparts, Chicago is one of the largest cities in the United States and home to one of the largest airports, meaning that plenty of taxi traffic is happening on primarily urban roadways. 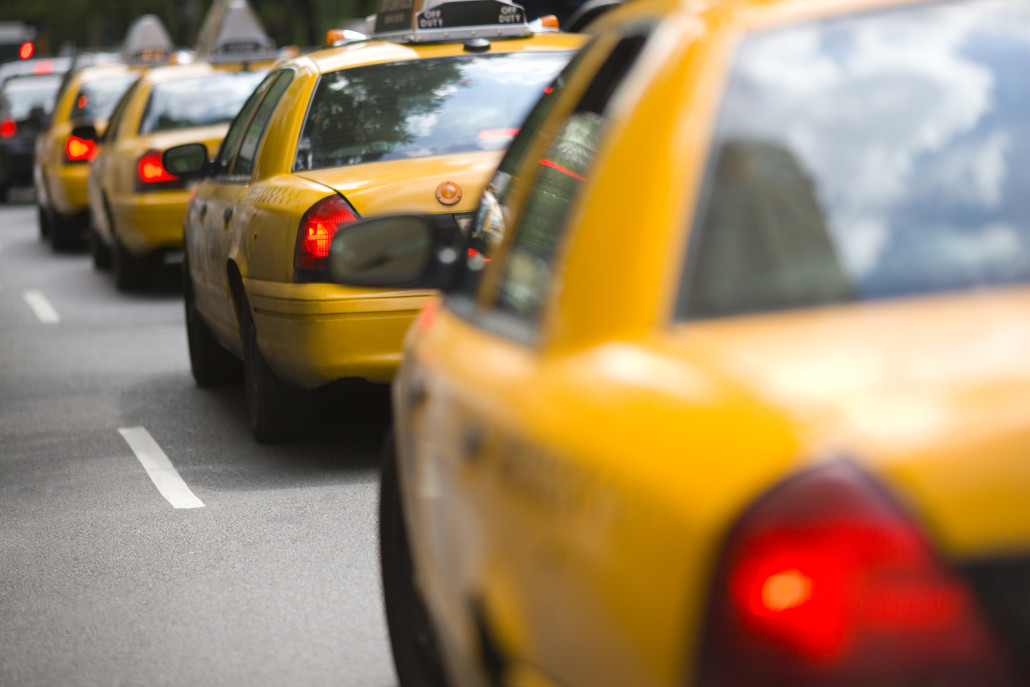 Speed, risky driving practices are part of urban travel, and passing on the right in a bike lane is not uncommon in Chicago and its surrounding suburbs.

Neither are taxi accidents which cause injuries to Chicago passengers and drivers.

In 2010, a man was killed on Chicago’s North Side when a taxi lost control and careened into a light pole, hitting several people who were on the sidewalk at the time, including the victim in the crash, who was thrown by the impact.

Unfortunately, the incident is not alone, especially as cab drivers spend more time on the road, working longer shifts and putting themselves at risk of driver fatigue in order to maintain their standard of living.

That could make for more than a few cases of taxi road rage in Chicago.

Do I Need a Taxi Injury Attorney in Chicago?

The right Chicago taxi injury attorney will understand the tricks some companies play in order to get out of paying claims by creating multiple corporate sub-entities that make it harder for those injured in an accident to uncover enough assets to compensate for inadequate insurance.

In Chicago, taxis are required to carry an insurance policy with a minimum limit of $350,000 in liability, a sum that can be woefully inadequate in an accident between a cab driver and a pedestrian or cyclist, for example, or even the potential damages associated with serious collisions.

If you are in need of an attorney who is experienced in handling taxi accidents, call us now. You won’t pay a thing until your claim is settled, and consultations are free.