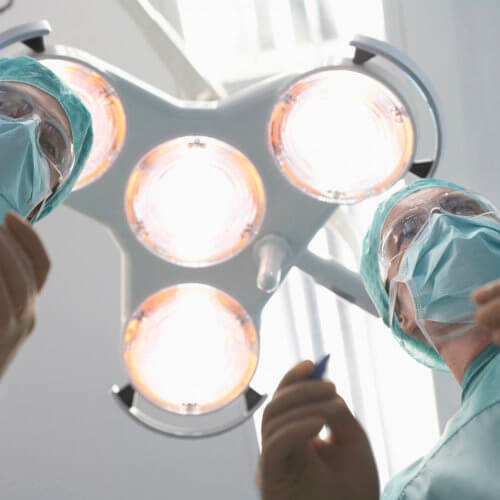 Congestive heart failure is one of the most common health problems in the United States, impacting approximately 5.7 million people.

Lasix, also known by the generic name furosemide, is a diuretic aimed at preventing the body from absorbing too much salt, instead sending it out of the body through urine.

Lasix is one of the first lines of treatment used to treat edema in those with congestive heart failure, liver disease or certain kidney disorders as well as high blood pressure. 1

According to at least one expert, there are better, less dangerous, options for the treatment of congestive heart failure, who asked in an anonymous blog post, “If we use Lasix, are we killers?” 1

The answer to that question? Maybe.

The Risks of Lasix with Malpractice

Lasix works by encouraging the kidneys to release more fluid, and although the drug works to help reduce fluid surrounding the heart, allowing the heart to pump more effectively, there are serious risk factors.

Multiple studies have shown that diuretics have not resulted in the best results for congestive heart failure, and in the wrong dose, can lead to kidney failure, an increased hospital stay, a shortened life span or sudden death.

There are some potential side effects associated with Lasix, and if you have them, you should notify your doctor immediately.

Kidney problems such as a change in the amount of urine produced can also be a possible side effect of Lasix.

When is Lasix Dangerous?

A person taking Lasix will already have heart troubles. A failure to recognize Lasix on a list of medications could cause medical errors that put additional pressure on the heart and lungs, leading to death because both organs are forced to work harder.

When is a Prescription Drug Error Considered Malpractice?

While some prescription drug errors are clear-cut cases of medical malpractice, such as administering the wrong medication or the wrong dose of a medication, prescribing a drug that the patient has previously reported as an allergen or mislabeling a medication, some other drug-related errors are less concrete.

Anyone involved in prescribing or administering the medication could be held liable, including physicians, nurses, pharmacists, hospitals and potentially, the pharmaceutical manufacturer.

An experienced personal injury attorney can help determine who would be at fault.

If your loved one’s doctor failed to check prescription medications, a move that resulted in heart or lung failure, you may likely have a medical malpractice suit against the physician, hospital or other parties.

Because of prescription drug interactions and other factors, knowing what drugs a patient is taking is a vital part of patient care, and failure to do so is a serious misstep that goes against the doctor’s oath to first do no harm.

Our team can help in handling the complexities of medical malpractice lawsuits and will address your case with compassion as well as determination.

We have trial experience as well as the negotiation skill needed to take on even the toughest insurance companies.

Call our offices today. You won’t pay a fee until we win your case in court.

“The staff were very friendly and professional”

“Hands-down one of the best law firm in the Chicagoland area that specialize with injury, the whole process from start to finish was absolutely wonderful and the staff were very friendly and professional.
Thank you”