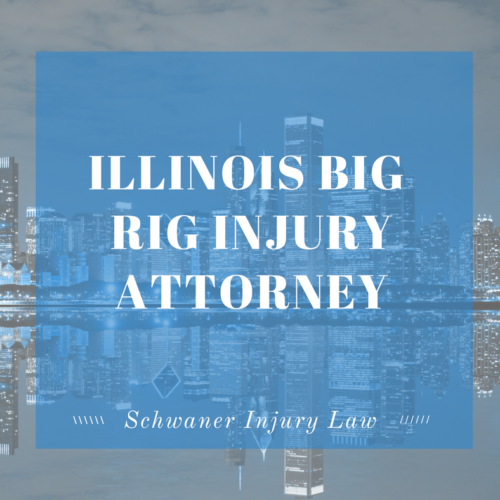 This post takes an in-depth look at accidents caused by Big Rigs in Illinois. If a tractor-trailer is involved in a fatal accident with a smaller vehicle, in most cases, the people most likely to be killed are those in the passenger vehicle, given the vulnerability they face going up against a truck that often weighs 20 to 30 times more than a small car and is often taller with enough ground clearance for cars to slide under the truck, an accident that can usually end up shearing off the vehicle’s top.

According to estimates, there are as many as 5 to 13 million big rigs or tractor-trailers on the road in the United States on any given day.

Many of them find themselves in the Chicago area, the third largest city in the country and because of its location along Lake Michigan, a transportation hub where numerous highways converge.

In 2013, there were more than 10,000 accidents involving semis or big rigs in Illinois, making semis responsible for 3.6 percent of all crashes in the state.

According to statistics gathered by the Illinois Department of Transportation, of those accidents, there were approximately 2,500 injuries and 94 fatalities.

Some main reasons for tractor-trailer accidents include:

What makes tractor-trailers so dangerous on the road?

I Was Injured in a Big Rig Accident. What Should I Do?

Because truck drivers most often work for large companies – some familiar names from Midwestern-area highways include J.B. Hunt, Schneider National, Werner Enterprises, Old Dominion, Averitt Express and Heartland Express – they have an equally large legal team behind them. 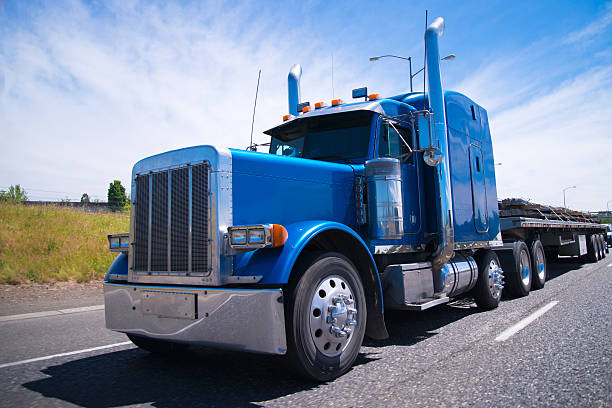 An experienced tractor-trailer accident attorney will know what evidence to look for after an accident, including the truck’s black box, witnesses who may have seen the accident happen, medical reports proving the extent of your injuries, and police reports.

An experienced attorney will improve your chances of getting a fair settlement to cover the costs of your injuries, property damage and pain and suffering, not only because they understand the rules that tractor-trailer drivers must follow on the road, but also because they won’t be surprised by any tactics the opposing lawyers may use to weaken your case.