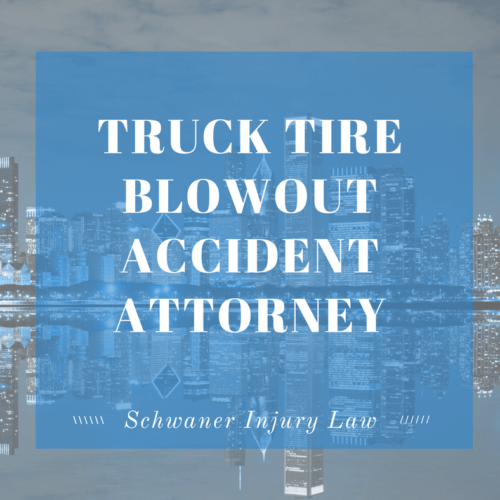 Virtually every interstate in the country is littered with strips of tread from tire blowouts, considered one of the top causes of accidents on America’s roadways, especially when the tire in question is one that was once an 18-wheeler.

According to the National Highway Traffic Safety Administration, tire blowouts are estimated to cause approximately 78,000 motor vehicle accidents every year in the U.S., and if that blowout involves a semi it can be catastrophic, especially if the event occurs in heavy traffic.

When a tire blowout happens, it happens suddenly and unexpectedly, and can easily cause even the most experienced semi driver to lose control of his or her tractor-trailer, putting everyone in the truck’s path in jeopardy. If the driver is unable to control the rig, nearby vehicles are at risk of being hit.

In 2011, a tire blowout caused a semi’s trailer to fall off an Illinois overpass crash on the road beneath it, landing on a minivan and causing both the trailer and the passenger vehicle to erupt into a ball of flames. The driver was not charged in the accident.

There are a variety of reasons why tire blowouts occur, including debris on the road such as glass, car parts from previous accidents, or nails that can puncture the tire, causing it to explode. Extreme temperatures, either hot or cold, can also cause tires to suddenly explode.

Some other reasons for tire blowouts include:

Risks of a Tire Blowout

When a tractor-trailer tire blows out, the tread or rubber separates from the tire, causing the tire to rapidly deflate. 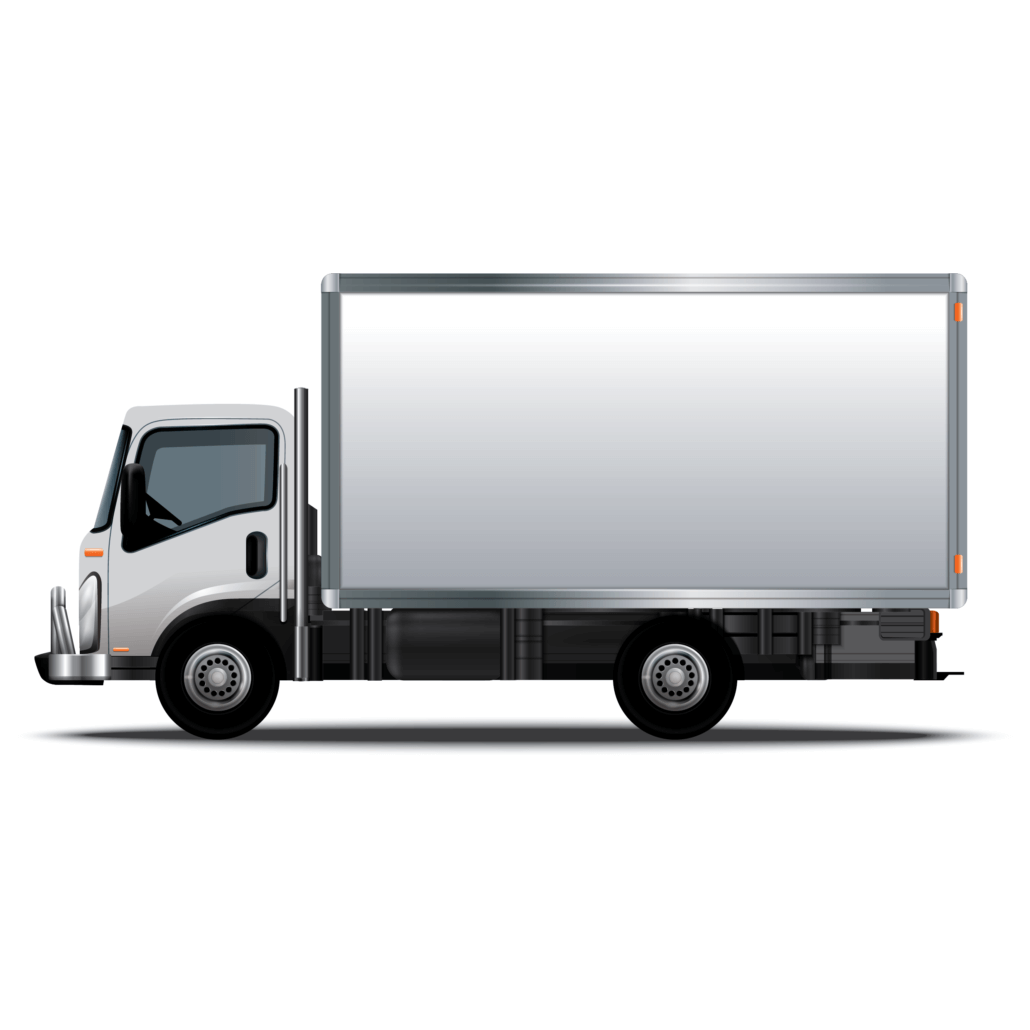 If traffic is heavy, nearby motorists may find it impossible to get out of the trucker’s way, making the road hazardous for every vehicle until the truck comes to a stop.

In wintery weather, the risk factor is significantly elevated.

If you are injured in an accident caused by a semi that went out of control following a tire blowout and decide to take legal action to recover the costs of your injuries, your case will be more complex than most tractor-trailer accident lawsuits.

In most accidents that are the fault another driver, the driver would be considered negligent, and his or her insurance company would settle your claim.

With a tire accident, however, the driver may not be the only one responsible for the blowout.

If you were in an accident with a tractor-trailer because of a blown tire, it’s important to seek legal advice.

The right attorney will be able to track down inspection records in order to determine who was at fault in order to help you recover any damages to which you may be entitled.