In 2012, a 55-year-old Highland, Illinois, man doing road work along the shoulder of I-39 was struck and killed by a semi that failed to merge into the left lane as an Illinois Department of Transportation arrow truck directed.

Instead, the 76-year-old driver drove on the right shoulder around the arrow truck, striking and killing the construction worker.

Road construction is a risk factor for any driver, but semis can be particularly dangerous around construction zones because of their size and their response time, especially in heavily congested areas, when harried drivers are not always willing to let other drivers merge in front of them, even if that driver is ten times their size.

Construction Not Uncommon on US Roadways

In the Midwest, there is a common joke that there are two seasons, winter and construction season. 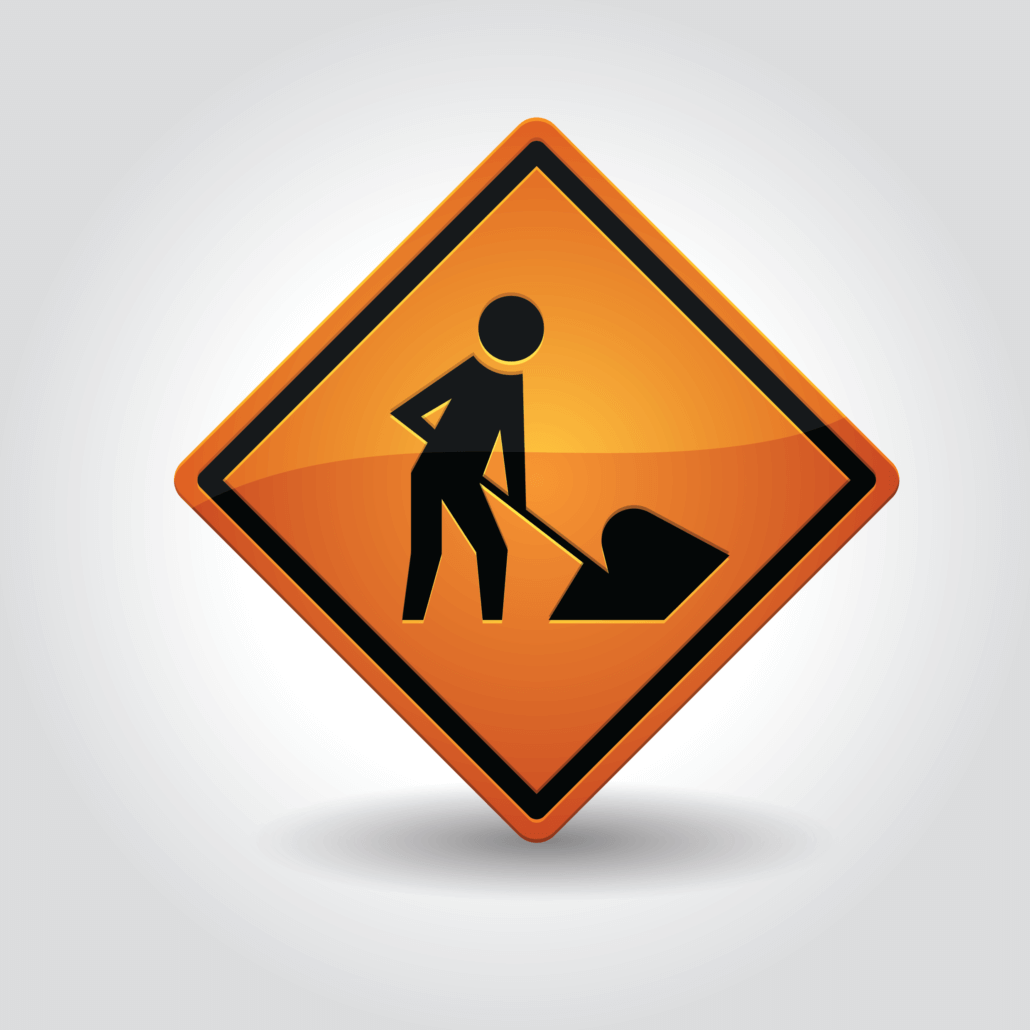 But both present challenges on the road, and can be a precursor to accidents.

While road construction is something truckers likely encounter almost every day while on the road, every construction zone is different, and each presents its own challenges that even experienced truck drivers may find themselves having difficulty navigating.

That’s why construction zones are one of the most common sites for accidents, with as many as 65 percent of them involving at least one big rig.

Despite warning signs, flashing lights, orange cones and other safety features that signal upcoming construction, accidents are still common during road construction season, and account for about eight percent of all construction accidents overall, according to the Centers for Disease Control and Prevention (1).

Construction zone accidents are especially risky when over-zealous drivers fail to merge with the flow of traffic and instead race ahead in hopes of gaining a few more car lengths, a move that slows down the process and creates potential road rage in those for whom the move slowed down even more.

In the latter months of 2017, two semi accidents occurred on I-55. The first happened when, according to witnesses, the truck driver made no attempt to stop and crashed into seven cars, killing four women and injuring 12 others. The second one occurred when a semi-driver rear-ended a car, causing a 10-vehicle pileup.

Both accidents occurred near construction zones, where traffic was both slow and congested, which led to drivers paying less attention to what was going on around them on the road.

Why are construction zone accidents related to tractor-trailers so common?

Some stretches of Illinois interstate are under construction for years, making travel a challenge for both semi operators and passenger cars that are sharing the roads.

While some accidents are inevitable, driving proactively can help prevent accidents caused by careless behavior.

Some tips to help prevent accidents, however, include: