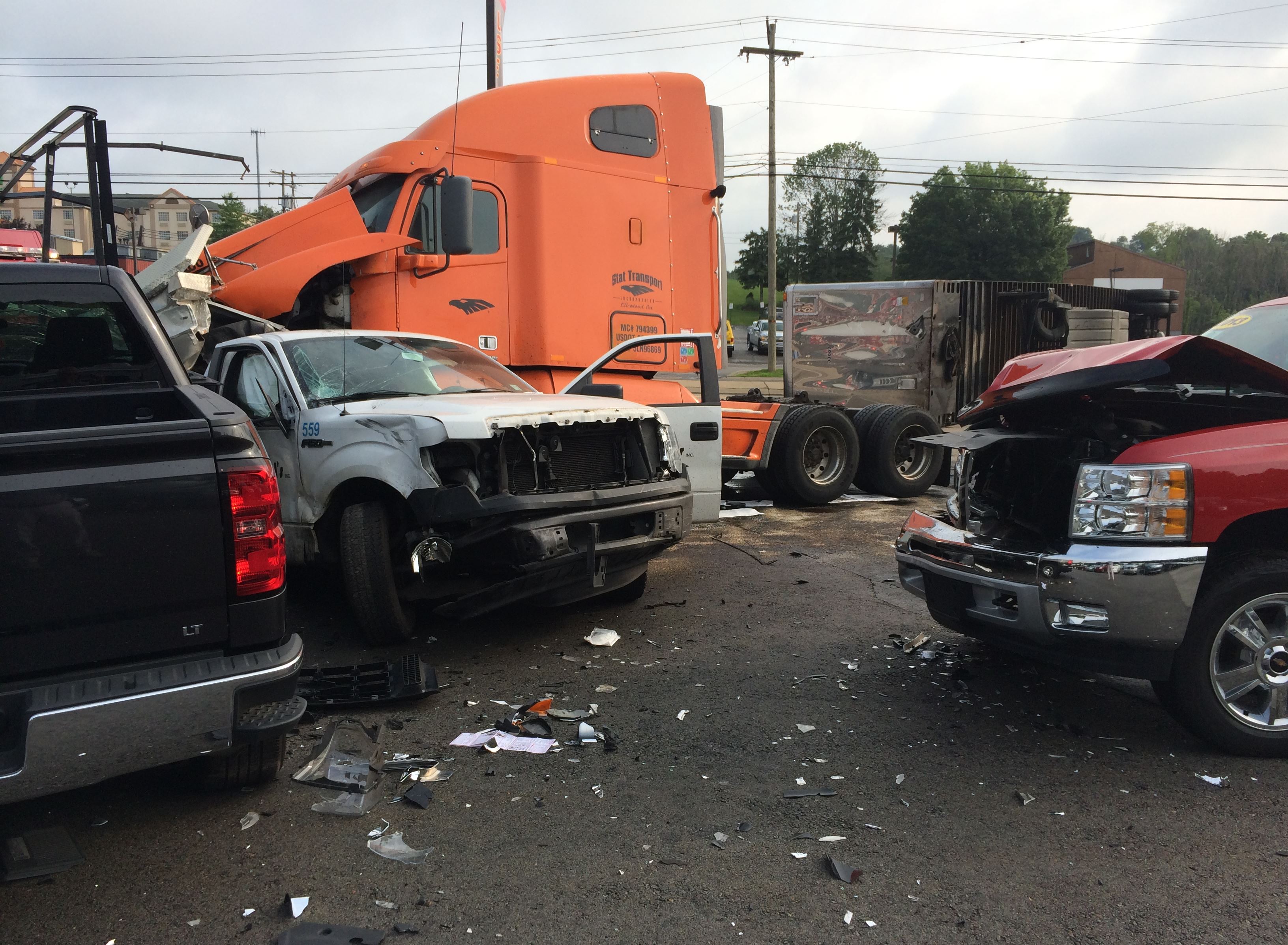 Tractor-trailers can be among the most dangerous vehicles on the road, due to their massive size and heavy weight. If a semi is involved in an accident, it can be deadly to not only the driver of the big rig, but also to those in the other vehicle.

In December of 2016, a man in Chicago was killed when the wheel of a semi-tractor trailer popped off and made the driver lose contol of the large vehicle. It is very important that equipment is maintained properly since the vehicles are so large and can cause so much damage.

Truck accidents aren’t just limited to Chicago, IL. In November of 2016, four people were killed, three of them children under the age of 10, when their vehicle, a 2001 Ford Taurus, was struck from behind by a tractor-trailer on Interstate 95 in South Carolina, sending both into the woods.

Six people were in the vehicle, which was driven by a woman who needed to be cut from the car in order to be airlifted to a nearby hospital. It is unknown if the 18-wheeler failed to see the car – the accident occurred at about 3:50 a.m. – but if the car had been stopped in the road, with or without its lights on, it would have been almost impossible for the driver to stop in time to prevent an accident, a witness said.

“If you’re driving about 55 miles per hour, it takes about a football field to stop,” said Wayne Williams, a truck driver who was interviewed at a nearby rest area.

There are 15.5 million trucks in the United States, and of those 13 percent of them are tractor-trailers.
While truck accidents can be deadline, if a tractor-trailer is involved in an accident, almost 98 percent of the time, the accident results in at least one fatality, according to statistics from the U.S. Department of Transportation and the National Highway Traffic Safety Administration.

Other 18-wheeler statistics to know:

The first thing to do is seek medial treatment. Afterwards, if you are able, gather as much evidence at the scene as you can. Take photographs of the accident scene and any injuries, ask whether or not police at the scene did a screen for drugs or alcohol and get witness information so your attorney can contact anyone who saw the accident later for information about what happened and who was at fault.

Consider if weather was a factor in the accident. Some trucks, under federal regulations, are not allowed to be on the roads during certain kinds of weather situations. Make sure to note if the weather is rainy or foggy or if roads are covered with ice or snow.

Hire the right attorney for your case.

There are a wide range of federal regulations set for tractor-trailer drivers, so if you or are a loved one are in an accident with a semi, it’s important to contact an attorney who knows the federal regulation system as well as regulations as they vary from state to state.
Like airplanes, trucks have black boxes that record the moments before and during an accident, which offers vital evidence if your case goes to trial. A good attorney with knowledge about tractor-trailer accident cases and experience in handling them will gain access to the box and its records before the information can be destroyed.

A good lawyer will also have an understanding of tractor-trailer regulations, including:

Equipment regulations. It will be important to know how often the truck involved in your accident was inspected or how well it was maintained. A variety of different factors including brake failure, heavy loads, proper lighting or reflective signage for night visibility and other maintenance issues could be considered reasons for a crash, and could make the driver or his or her company liable for any injuries, pain and suffering and other expenses.
Driving regulations. Truck drivers must go through rigorous training and are required to carry specific licenses when driving 18-wheelers or carrying specific types of loads such as hazardous materials. Drivers are licensed and tested and background checks and alcohol and drug screenings will be done before a driver can legally take the wheel of an 18-wheeler.

Were you or a loved one injured in a truck accident in Chicago or the Chicagoland area? Get in touch with our team today and recover the compensation you deserve.