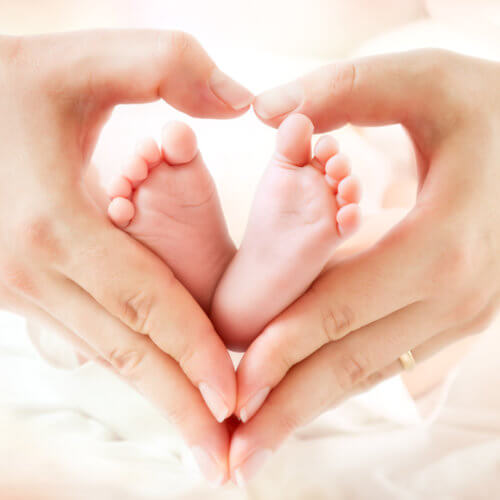 Birth injuries can be especially devastating when they result in intellectual disabilities, forever changing the hopes and dreams you may have had for your child.

Thoughts of college and landing a good-paying job turn to worries about who will care for your child if you and your partner outlive him or her.

Learning disabilities can be minor, and children who have them may reach specific milestones such as counting, reading or math skills later than their peers, or may require a tutor in order to catch up.

For other children, however, more serious intellectual disabilities may impede their ability to learn so that they may never be able to develop certain skills, may require special education classes throughout their school years and they may be unable to live on their own.

While those with intellectual disabilities may be able to learn, they will do so more slowly than their peers.

Some intellectual disabilities are genetic, such as Down syndrome or fragile X syndrome, some are the result of unknown reasons such as birth defects, and some are related to the baby being exposed to harm during pregnancy, such as fetal alcohol syndrome or infections such as meningitis.

While there are sometimes physical signs of intellectual disabilities, such as the almond-shaped eyes of Down syndrome, others may not manifest themselves immediately, and you won’t be aware that your child has a problem until they begin missing certain milestones such as learning to crawl, talk or walk.

In cases where the disabilities are caused by a birth injury resulting in oxygen deprivation or brain damage caused by traumatic head injuries, your child’s injury may have been diagnosed, but you may not be aware of the severity of that injury until you determine what milestones your child is capable of achieving.

How Are Intellectual Disabilities Measured?

According to WebMD.com, intellectual disabilities cause limitations in two different areas:

While symptoms vary widely depending on the cause of the disability or its severity, there are certain symptoms to look for in order to determine whether or not your child suffered from a brain injury leading to intellectual disabilities at birth.

Intellectual disabilities can be diagnosed by a developmental pediatrician before the age of three or by public school officials when your child begins preschool.

Cognitive disabilities can also be the result of a doctor’s failure to schedule an emergency cesarean section when problems during labor are anticipated (because a baby is large or a mother’s pelvis is considered small, for example) or when complications occur during delivery.

If your child developed intellectual disabilities that you believe are the result of a birth injury, it’s important to contact an experienced birth injury attorney to discuss the options you have available to you regarding compensation to cover the costs of your child’s care.

Those with intellectual disabilities will likely require extra care, and for those with serious cognitive disabilities, that care could be required for a lifetime.

Because it is more important to focus on meeting your child’s needs rather than worrying about the financial burden of those needs, our attorneys can help ensure that you are compensated for the injuries your child suffered due to the negligence of someone else.

Your initial consultation is free, and you won’t be charged any fees until we settle your case, either with a doctor or hospital’s insurance company or before a jury in a court of law.