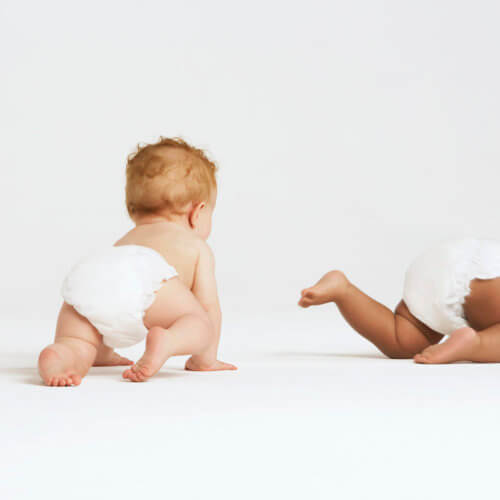 Are you searching for an Infant Spina Bifida Lawyer in Chicago, Illinois? Infant spina bifida is a birth defect known as a neural tube defect, and it most often occurs during the first month of pregnancy as a result of a failure of the spinal cord to come together completely, leaving some nerves of the spine exposed and vulnerable to injury.

According to the American Pregnancy Association, spina bifida is rather rare, occurring in just 1,500 births in the United States a year. The Spina Bifida Association of America estimates that 70,000 people are living with the defect. (Ref. 1)

Although spina bifida is rare, in severe cases, it can lead to catastrophic symptoms that will have a lifelong impact on a child’s quality of life.

Even worse, in many cases, spina bifida can be completely avoided with the right medical advice.

There are several different types of spina bifida, and according to experts, 40 percent of those who have the mildest form of the disorder are not aware that they do.

The different types include:

Is Spina Bifida a Birth Injury?

While it has long been considered a birth defect, it turns out that it is often a preventable one. The risk of spina bifida can be reduced by 70 percent if a medical professional recommends that the mother take folic acid supplements during her pregnancy.

Doctors can also stop certain medications as soon as it is known that the mother is pregnant.

And while it won’t ultimately change the outcome, doctors can also monitor the baby’s spine as early as 21 weeks. Although there is nothing that can be done to treat spina bifida at that time, parents can be prepared for what to expect if spina bifida is detected.

While anyone can develop spina bifida, there are some risk factors associated with the disorder, according to the Centers for Disease Control and Prevention.

The risk factors for Spina Bifida include:

While some children don’t have any symptoms of spina bifida, and may not know they have it until it shows up on an MRI long after their birth, other children will suffer serious injuries as a result of the defect.

Those born with the most severe form of spina bifida most often have serious complications, including numbness or paralysis of the legs, feet or arms, bladder or bowel problems, including leaking urine and having difficulty passing bowel movements, seizures caused by hydrocephalus, which requires a shunt to drain fluid from the brain to be in place for life, vision problems, cognitive disabilities, learning disabilities including difficulty learning to read or understand language and difficulty with attention span, and scoliosis, which is a curve of the spine.

While treatment is complicated, it is possible to encourage vertebrae growth and protect exposed spinal nerves.

Do I Have a Negligence Lawsuit For Spina Bifida?

While many cases of spina bifida occur due to causes unknown, if your child was born with the defect because of a failure to prescribe folic acid or a failure to stop certain prescription medications, you may have a viable medical malpractice case.

In order to determine whether or not you have a case, it’s important to contact an experienced attorney to help guide you through the complex process of medical negligence lawsuits. We can help provide you with experienced legal representation for your childs case.

An attorney with experience will not only be better able to negotiate successfully with an insurance agent, he or she will also have the resources to obtain the best medical experts to help support your claim.