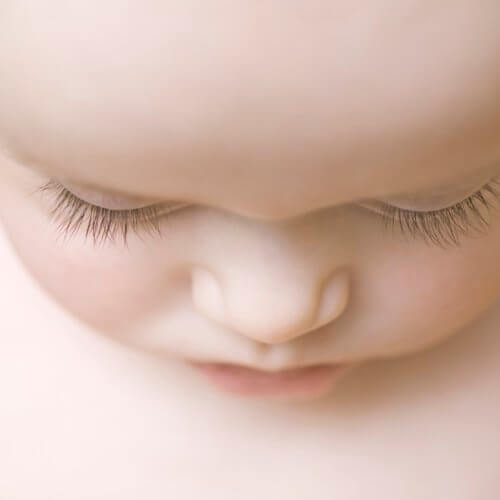 Infant skull fractures are the most serious of birth injuries, and they are the top cause of not only disabilities but also death, in children. If your child suffered a skull fracture in Illinois, make sure you contact an injury attorney today. Our team is ready to help you in your time of need.

Because a baby’s skull is still somewhat soft, it is often difficult to diagnose skull fractures, but they can cause severe damage, especially if they go undiagnosed.

An infant’s skull is made up of five separate pieces that have not yet fused together, a biological function that not only allows the baby’s head to travel through the birth canal despite its size but also allows for brain growth as the baby develops.

In addition to fibrous suture lines between the five pieces of skull bone, there are two areas known as fontanelles where sutures lines come together. The fontanelles are larger gaps between the plates of the skull that are in place to help make the skull more flexible, improving the ease of delivery.  Eventually, the five pieces fuse together and the pieces of bone that make up the skull become harder and more protective of the brain.

How Do Skull Fractures Happen?

Most often the result of a difficult delivery, skull fractures are almost always caused by medical negligence.

The most common cause of infant skull fracture is when a baby that is either too large or too small for a normal delivery is not delivered by cesarean section. During a vaginal delivery, a baby can become stuck in the birth canal, which put him or her at a high risk of oxygen loss. In an effort to free the baby quickly, a doctor can pull to roughly or use assisted birthing devices such as forceps or a vacuum extract improperly, both of which can cause skull fractures.

For a large baby, the pressure of delivery can also cause fractures, especially if the infant is in an improper position, which makes delivery more difficult and the likelihood of pressing against the mother’s pelvic bone more likely.

Skull fractures can also be caused if someone on your health care team drops a baby or drops something on the baby’s head.

Infant skull fractures can vary widely in severity, which depends on the type of skull fracture that occurs. There are several different types, including:

Treatment for an Infant Skull Fracture

While some skull fractures will heal on their own, others can cause bleeding on the brain or spinal fluid leaks that can cause brain damage if not addressed.

In some cases, the brain can also swell, requiring doctors to remove the portion of the skull covering the swollen area and potentially part of the brain if damage is so extensive that it won’t recover.

Broken bones can trigger bleeding on the brain, which can put pressure on the parts of the brain where the bleeding occurs, causing damage to individual brain cells.

Other potential problems include:

Because skull fractures are always preventable, if your child’s injuries are severe, it’s important to contact an experienced birth injury attorney to go over your options.

The right attorney can help you determine what caused your child’s injuries, and help you recover compensation to help you cover the costs associated with them. If your child suffered a skull fracture in Chicago or Illinois, contact our team today to see if we can help.