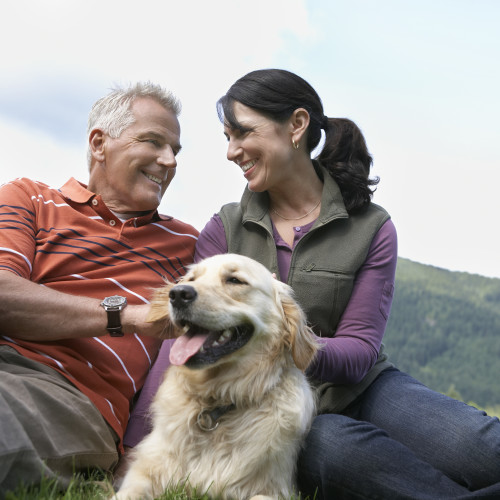 Google Illinois Dog Bites, and the first entries to pop up are all doggie eateries, which are cute, but not what we’re talking about here. If you’re looking for a dog bite attorney, google dog bite attorney near me to find one close to your location.

No matter how cute a dog – or not matter how precious the setting that dog is dining in – any dog has the potential to bite, making any wariness of dogs in general, not such a bad thing (especially so when one is eating, as some dogs can be seriously food aggressive).

“Any dog can bite,” said Dr. René Carlson, the former president of the American Veterinary Medical Association, in 2012. “If it is physically or mentally unhealthy, is in pain, feels threatened, or is protecting its food or a favorite toy, it can bite. It is important to understand how dogs behave and how our behavior may be interpreted by a dog.”

In 2013, attorneys for then-15-year-old Jordyn Bankston won a $1.1 million settlement in an Illinois court for a 2011 attack that occurred when a 120-pound bullmastiff named Kong escaped from his fenced enclosure and attacked the boy.

Attorneys involved in a dog attack case say a $1.1 million settlement, announced Monday, is the largest of its kind in state history.

The teen – who has post-traumatic stress disorder from the attack, which left him with scars on his scalp, shoulder, arm and thigh, requiring expensive plastic surgical repair – was able to sue for so much was because the dog’s owner had both a primary policy, which had a set limit of $350,000, and an umbrella policy, which upped the settlement limit to $1 million.

Settlement aside, Bankston suffered, as do many people when bitten by a dog.

What Do I Need to Know about a Dog Bite Injury in Illinois?

Who’s Covered After a Dog Bite in Illinois?

According to Illinois’s Dog Bite Statute (510 ILCS 5/16), there are several factors that determine whether or not a dog owner is liable for a bite, and in order to eligible for compensation, an injured person must show that:

Illinois’s dog bite law covers not only the injuries sustained by a dog bite, but also other dog behaviors, such as jumping up on a person and knocking him or her down, causing serious injury. The injured person may seek compensation under the Illinois statute. 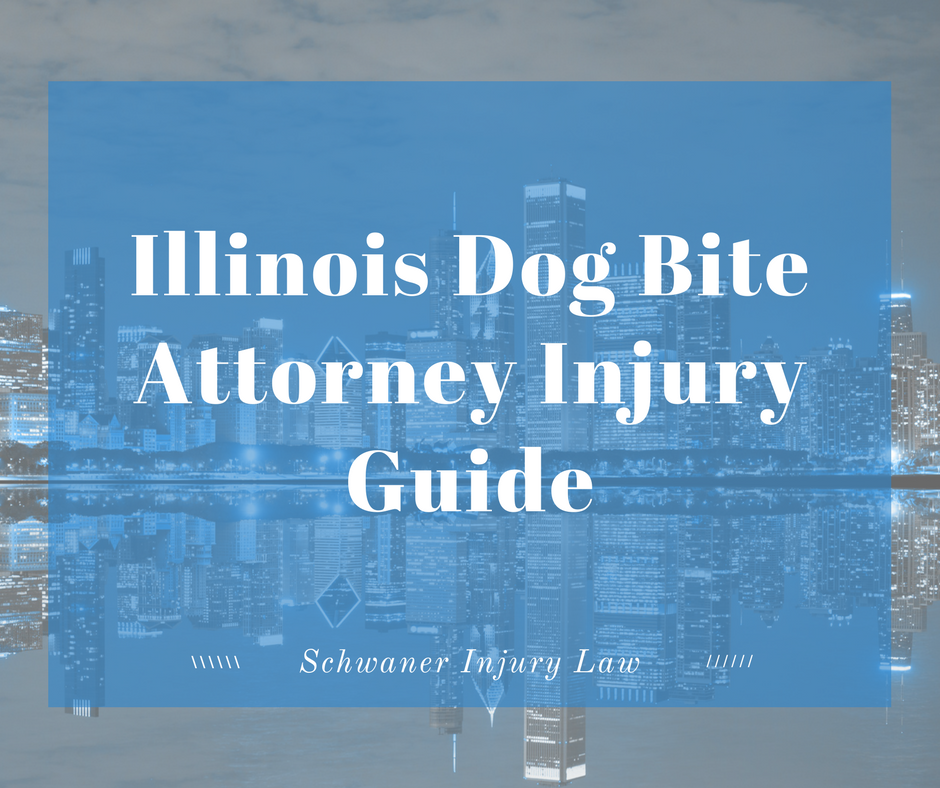 In Illinois, when a dog bites someone, the owner is almost always legally responsible for compensating the victim, not only for medical bills, but also lost wages, pain and suffering and mental anguish.

Many other states have a one-bite rule that protects dog owners from being sued for damages under the belief that they were unaware their dog had the potential for aggression, but Illinois law does not include a one-bite clause. Illinois law falls on the side of dog bite victims, who are able to sue for damages if they are bitten under certain circumstances, even if the dog has never bitten anyone before.

In Illinois, the law is also designed to protect dogs and dog owners from litigation if the person who was bitten by the dog provoked the incident.

A child may torment a dog until the dog bites, or an adolescent may cruelly tease or torment a dog, earning a bite.

Although the case in which the child was bitten may go one way or the other depending on the child’s age, the owners of a dog that is harassed and bites in what was essentially self-defense, the owner won’t be held liable.

Trespassers are also not protected under Illinois law. Contact a dog bite lawyer in illinois to learn more.

How Long Is The Illinois Dog Bite Statute of Limitations?

Dog Bite Attorney Near Me

The amount of compensation you’ll receive for your dog bite case may depend on many different factors. These include the type of injury, severity of the injury, permanency of injury, medical bills, to name a few. Get in touch with an experienced dog bite attorney in Illinois to find out if you have a case and how much your dog bite case might be worth.

Do I Need an Illinois Dog Bite Attorney?

If you have been bitten by a dog, it’s important to consult an attorney who is experienced in Illinois dog bite litigation to determine whether or not your injuries and the incident are worthy of legally pursuing.

If you were on a person’s property lawfully and were not provoking the dog at the time of the bite, it’s likely you have a case.

Dog-on-dog bites are more common than dog bites to humans, but can also be cause for litigation due to the resulting vet bills.