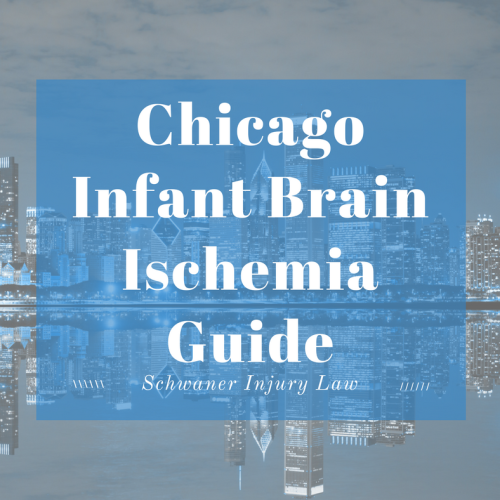 If your baby is diagnosed with infant brain ischemia, in layman’s terms, your baby has essentially had a stroke.

Brain ischemia occurs when blood flow is reduced to the vital organ, starving it of oxygen and other essential nutrients.

While ischemia is a medical term that encompasses any restriction in blood flow to tissue or organs, infant ischemia occurs when something disrupts the normal flow of blood to the baby’s brain, and it can occur during pregnancy, labor or delivery.

It most commonly occurs during labor and delivery, however, and is considered a medical emergency requiring quick action on the part of medical professionals to help reduce the level of potential damage that can occur.

What are the Symptoms of Infant Brain Ischemia?

The symptoms of infant brain ischemia are so different than those of an adult who suffers a stroke that is it sometimes difficult to determine exactly what is happening.

Some signs and symptoms of infant brain ischemia include:

Because infant brain ischemia is more likely to show itself through vital signs, it’s important to monitor the baby throughout the labor and delivery in order to detect symptoms quickly. 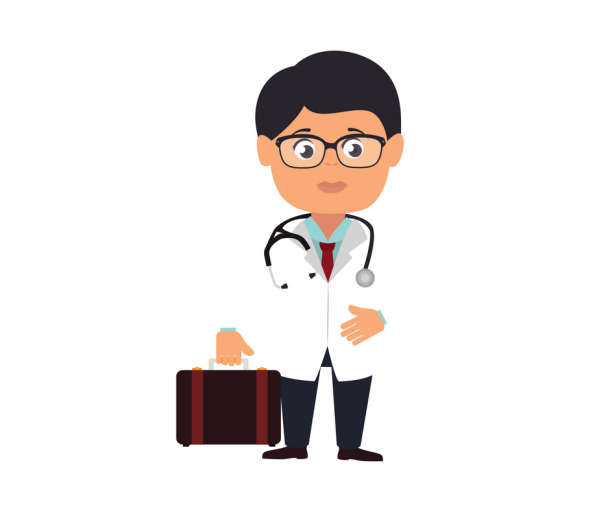 If there are risk factors, an EEG can track electrical activity of the brain so that if a stroke occurs, physicians can act fast to lessen the damage. Too, if there are symptoms that suggest infant brain ischemia, it’s important that tests such as CT scans or MRIs are done in order to decidedly determine whether or not a stroke has occurred, so that action can be taken to help treat the loss of oxygen to the brain.

The longer an infant brain ischemia goes untreated, the more serious the complications will be.

In general, there are two different types of infant brain ischemia:

There are a wide range of things that can cause infant brain ischemia, including maternal biological factors and physician error.

The most common causes of ischemic strokes may include the following maternal issues:

There are also several birth complications that can lead to brain ischemia, including:

What Are the Complications Associated with Infant Brain Ischemia?

Like any person who has a stroke, the complications of infant brain ischemia can vary, and do so based on the level of oxygen deprivation the infant ha sustained.

Some potential problems include:

Physical and occupational therapy, surgical interventions and orthotics to help strengthen muscles are all potential treatment options, depending on the degree of damage.

What Should You Do If Your Baby Suffers Brain Damage During Birth in Chicago?

Since brain ischemia is a brain injury to the infant, in many instances, such injuries can be prevented.

While conditions that the mother has can lead to infant brain ischemia, it is still the responsibility of the attending physician to monitor the baby throughout the pregnancy to ensure that infections and other issues don’t negatively impact the baby.

Oxygen deprivation and dehydration are both especially preventable causes for brain ischemia, as are maternal infections since a physician should treat the mother to ensure that the infection doesn’t spread to the infant.

If your baby suffered a brain ischemia injury at birth and you believe it could have been prevented, it is important to contact an attorney with experience in medical malpractice to help guide you through what will be a difficult, arduous and emotional process.

The right attorney can help put you at ease while gathering evidence to help you get the compensation you deserve to help care for your child, no matter the level of injury he or she sustained.

Attorneys familiar with the complexities of medical malpractice will be better able to secure the necessary compensation to help parents who may be faced with caring for their child for a lifetime.