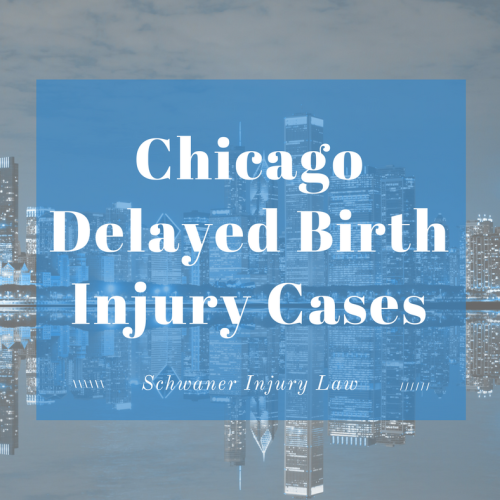 Has your family suffered a Delayed Birth Injury? While every pregnant woman has likely heard horror stories about days-long labor, the risk factors associated with delayed births are serious, and there is no room for bragging rights about which mom was in labor the longest.

According to experts, there is an 18-hour window during which babies can safely remain in the birth canal, and babies who spend more time than that are considered victims of fetal distress and are at risk of serious injury or death.

What Happens with Delayed Birth?

In 2015, one Chicago-area woman won a $1.5 million wrongful death settlement when her baby showed signs of fetal distress during delivery, signs that were initially ignored by her doctor, who dismissed the first phone call, and only ordered an emergency cesarean section after a second telephone call was made. The baby was stillborn due to a long-term loss of oxygen, which medical evidence showed occurred during the hour between the first and second call to the obstetrician.

Babies who are in the birth canal for a longer period of time than is considered safe face significant risks, including: 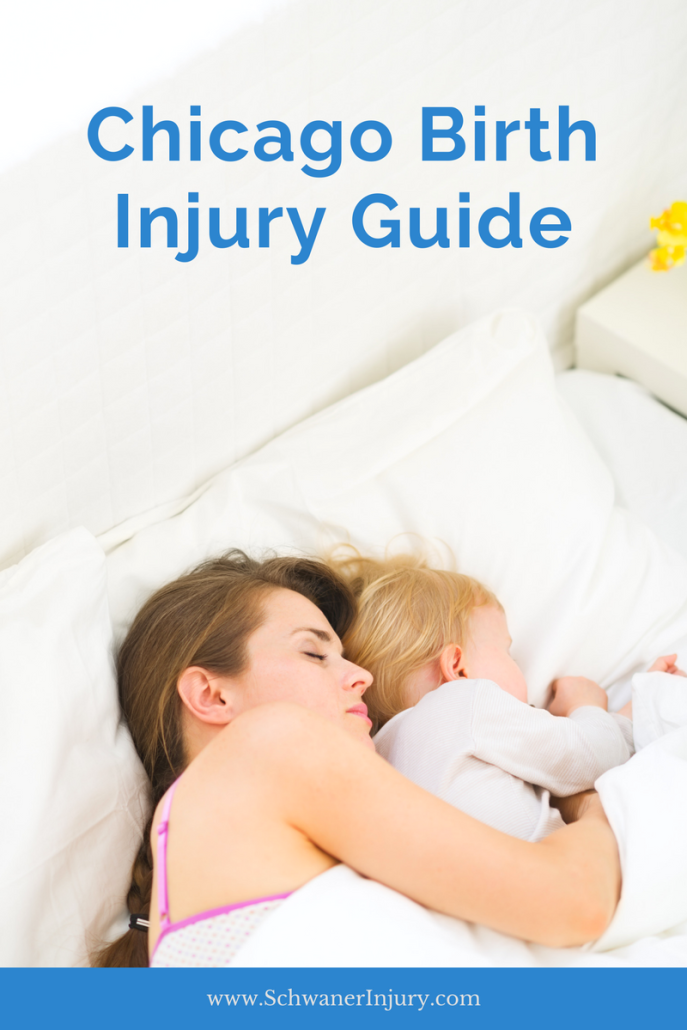 While there are a variety of different reasons children suffer from delayed birth injuries – the baby was too large for a traditional vaginal birth or the doctor administered an epidural that was too strong, making it impossible for the mother to effectively push to deliver the baby, for example – a Cesarean section can help prevent any such injuries.

More than 30 percent of babies born each year are delivered by Cesarean section, and although the procedure comes with its own risk factors, preventing brain damage or physical injury is a major factor in choosing this method of delivery.

If a baby shows signs of distress during birth – or if problems are identified during pregnancy that suggest a complicated delivery – a Cesarean section should be the first standard of care.

Delaying a C-section during a complicated delivery can lead to its own set of complications and related birth injuries.

Doctors may be reluctant to perform a C-section for a variety of reasons, but delaying the procedure once there are signs of fetal distress can lead to devastating consequences.

WHEN SHOULD A DOCTOR INITIATE A C-SECTION?

The following emergencies are all reasons for a C-section, including:

In some instances, physicians fail to schedule a C-section despite warning signs, including signs of fetal distress, or they wait too long to take action.

Whatever the reason a doctor has for delaying a C-Section – cost, insurance coverage, the lack of an available surgical room, failure to recognize symptoms of fetal distress – to do so can lead to a variety of injuries including:

WHEN IS A DOCTOR AT FAULT FOR A DELAYED BIRTH INJURY?

If a doctor fails to properly monitor a fetus for signs of distress or fails to communicate with birthing staff, he or she could be considered negligent if a baby suffers injuries as a result of delayed birth.

Other potential errors include:

What Should I Do If Delayed Birth Caused My Baby’s Injury?

If your child suffered a birth injury that was caused by a medical mistake or a misdiagnosis that led to a delayed birth, you may want to pursue legal options.

Your doctor, an over-populated, understaffed birthing unit, overworked nurses who fail to adequately monitor signs of fetal distress and a hospital that is underequipped for performing a Cesarean section may all be held liable for the injuries your baby suffered.

Often, such injuries require physical and occupational therapy, surgery or lifelong care, a burden you should not have to shoulder on your own.

Finding an experienced Chicago-based medical malpractice attorney who understands the potential problems associated with delayed births could help you receive the compensation you need to cover your child’s needs, potentially for life.