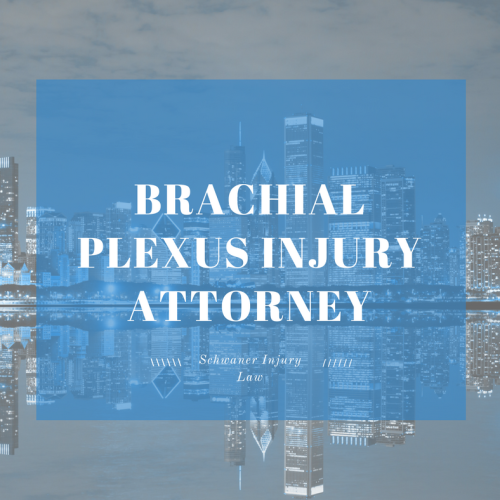 Are you looking for a Brachial Plexus Injury Attorney in Chicago, IL? While the majority of births go off without a hitch, sometimes, brachial plexus injuries can dampen the joy of such a special life event.

The bundle of five different nerves known as the brachial plexus controls movement and provides sensation to the arms, hands and fingers. The nerves run from the spinal cord through the neck and down each arm.

When the nerves are stretched, damaged, ruptured or severed – usually due to problems during childbirth – the damage can be significant. 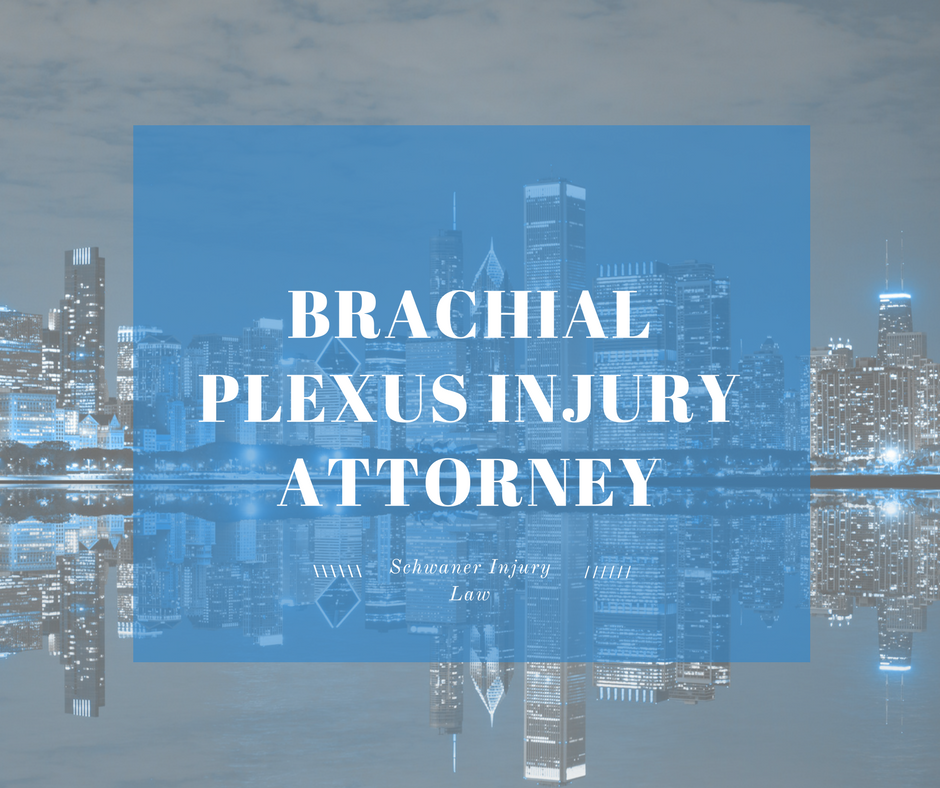 Brachial plexus injuries are most often caused by shoulder dystocia, which happens when the newborn’s head passes through the birth canal, but one or both shoulders become stuck in the pelvis, putting pressure on the neck.

Shoulder dystocia can not only result in brachial plexus injuries, but can also cause brain damage because the pressure on the baby’s neck can cause blood flow to the brain to be restricted.

Premature babies that are more fragile are more likely to experience brachial plexus injuries during childbirth.

The most common brachial plexus injury is Erb’s Palsy, which can range from mild cases of stretched nerves that eventually recover completely to more serious nerve injuries that can cause lifelong problems.
Erb’s Palsy – which has a risk factor of 1 or 2 in 1,000 births – most often occurs when the nerves along the newborn’s neck are stretched, ruptured or severed during the birthing process. “I’d never heard of Erb’s Palsy until two days after my little girl was born,” wrote one mother who shared her personal story on the UK website Moms 35 Plus.

Sophie’s shoulders were unable to pass through her mother’s pelvis during natural childbirth, and two types of assistance – first a vacuum, then forceps – were used to deliver her. The baby’s face was bruised and battered from the delivery, but more disturbing for Sophie’s mother was her left arm, which was motionless while her right arm moved almost constantly.

Sophie’s shoulders were unable to pass through her mother’s pelvis during natural childbirth, and two types of assistance – first a vacuum, then forceps – were used to deliver her. The baby’s face was bruised and battered from the delivery, but more disturbing for Sophie’s mother was her left arm, which was motionless while her right arm moved almost constantly.
It turned out that Sophie’s assisted delivery stretched some of the nerves along her neck, causing Erb’s Palsy that first manifested itself with a paralyzed upper arm.

While Sophie’s case was from the UK, there are many brachial plexus injuries that occur in Chicago every year. If you or a loved one knows someone who has suffered a brachial plexus injury in the Chicagoland area due to medical negligence, contact us today for a free consultation.

While Sophie’s case was mild – two years of physical therapy and massage restored full function to her arm – many children experience complications that are much more severe.

Types of Injury to the Brachial Plexus Nerves

There are four different types of nerve damage associated with brachial plexus injuries, including:

Why Do Brachial Plexus Injuries Occur?

When a newborn experiences a brachial plexus injury, it is most often caused by shoulder dystocia, which puts pressure on the neck muscles due to the strain.

Other causes, however, can be the result of medical error, including the incorrect use of forceps or vacuum extractors during a difficult childbirth, misjudgment of a baby’s size or weight or misjudgment of the size of a mother’s pelvis, all of which can put a newborn at risk of brachial plexus injuries.

How are Brachial Plexus Injuries Treated?

While some brachial plexus injuries – especially so ruptures and avulsions – will require surgery, sometimes multiple surgeries, to repair, milder injuries can be treated with physical therapy.

Physical therapy can help strengthen weak muscles and keep them flexible and can also encourage movement and prevent muscles and joints from contracting or developing into deformities.

Massage can also help stimulate nerve growth while preventing muscles from contracting or tightening during the healing process.

Other Types of Brachial Plexus Injuries

The most common causes include:

For many people, the injuries can be life altering and are often caused by the negligence of others.

What Should I Do in Case of a Brachial Plexus Injury?

If your child is injured as a result of medical negligence – which would be the case of your child’s injuries could have been prevented by interventions such as a cesarean section – or you suffer a brachial plexus injury due to the carelessness of someone else, it’s important to have legal representation on hand to protect your interests and ensure that you are properly compensated for the care you or your child will require while healing or to manage the long-term damages.
Recovery may require long-term physical therapy, occupational therapy, multiple surgeries and mental health treatment, and damages might include pain and suffering, lost wages and more, depending on your case.

Ensuring that your legal team is experienced in medical malpractice or personal injury cases is important. Get in touch with a brachial plexus injury attorney in Chicago today.

Chicago Lyft Car Accident Attorney – What To Do When Involved In a Lyft...
Schedule a Chat