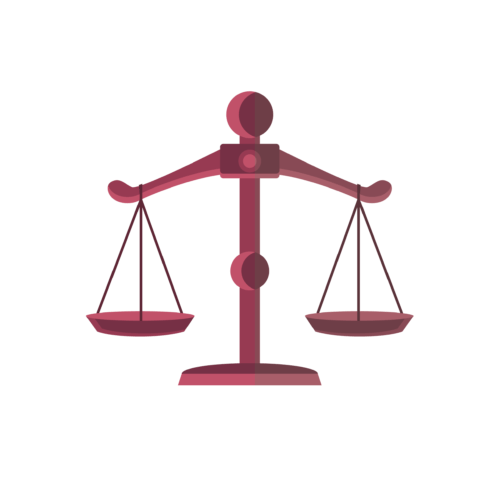 Deciding how to negotiate a settlement in a personal injury case and determining whether or not the offered settlement is a fair one can be a difficult process.

That’s why going it alone is almost always a bad idea. The legal system can be complicated, to say the least, and to ensure that your best interests are considered you will want a trusted attorney on your side.

That’s especially true if you and your opponent are unable to reach a settlement, and your case ends up going to trial. Your lawyer will know if a settlement offer is fair based on similar cases, and if it isn’t, will help prepare you to navigate the tricky court system.

For a better shot at a fair settlement, your attorney should begin with a demand letter, letting the defendant and the defendant’s legal team know what number you consider to be fair compensation.

That initial demand is rarely met, and negotiations can go on for months as both sides attempt to hammer out an agreement. (If negotiations take too long and the statute of limitations is nearing, make sure to file the lawsuit paperwork, even if negotiations are ongoing.

You don’t want to lose your opportunity for your day in court, because if you can no longer sue, the defendant is unlikely to offer any settlement, and you’ll have no further recourse to fight back.)

If your opponent or your opponent’s insurance company refuses to offer a settlement – or offers a settlement that won’t come close to covering current and future medical expenses – court is the only real option to potentially recover adequate compensation to meet your financial needs.

Taking your case to court can seem more attractive than settling out of court if punitive damages – monies awarded as a deterrent to prevent the defendant from engaging in the same conduct that landed him/her in court – are involved. (Punitive damages are especially common in a case involving a large company that sold a defective product, drug or device that led to your injury.)

In preparation for a personal injury trial, depositions are taken on both sides in order to gather evidence that bolsters both cases.

Experts are often enlisted to weigh in, and witnesses will also be asked for sworn interviews.

The interviews give each side an opportunity to see existing evidence – and may help you determine that a settlement is the best recourse, avoiding the cost of a trial, especially if your case is not as strong or your injuries may not be considered especially severe.

The depositions also may be the last bit of incentive you need to agree to a jury trial.

If the decision is made to go to trial – which often depends on whether your attorney and other members of his or her firm feel you have a strong enough case – you and your attorney will speak/meet to go over testimony, secure witnesses and prepare you for what likely can be a grueling and emotionally draining process.

It can take months for a space to open up on the docket that suits both sides, since the schedules of witnesses offering professional opinions must also be taken into account.

And it’s important that you understand going in that the available space on the docket could be more than a year away, if not longer. (The length of time it takes to make it to court often results in settlements, because many victims in a personal injury case are out of work, and may not have long-term disability to cover the costs of not only health care, but survival.)

Before the trial officially begins, a jury is selected. Each side is allowed to reject a set number of jurors that they believe will be beneficial to the opposition, and in the end, both sides hope an impartial jury has been selected.

Each side has an opportunity to present opening arguments, which give the jurors an idea about what they’re going to hear throughout the duration of the trial.

As an advocate for you, the plaintiff, your attorney will present the facts surrounding the accident or injury, making a case that shows the defendant’s role in the incident and why it resulted in damages, while the defense will offer its own interpretation of the facts in an attempt to sway the judge or jury in its favor.

During the body of the trial, you and your witnesses – whether family or friends who are able to attest to the emotional or physical damage you’ve suffered as well as medical professionals who can prove that the defendant’s actions or negligence were responsible for those injuries – will take the stand. The defense will then bring its own set of witnesses.

Throughout the trial, both sides will be given an opportunity to cross-examine witnesses, essentially to attack the credibility, credentials or testimony of the witness.

After both sides have introduced all the evidence and their witnesses, they will make closing arguments, which is a final opportunity to sway a jury in their direction.

After closing arguments, the judge or jury will decide if the defense is at fault and if so, how much to award the plaintiff in damages.