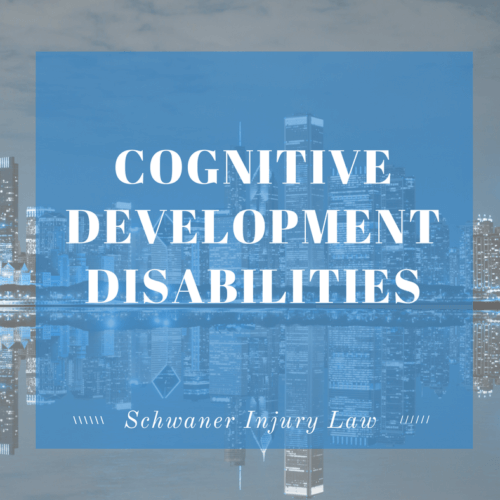 While many of us believe that certain developmental disabilities such as attention deficit disorder and disorders on the autism spectrum are the result of chance, many studies have shown that birth injuries such as a loss of oxygen and other traumatic head injuries at birth could be to blame.

There are a wide range of different developmental disabilities associated with birth injuries. Some are mild, with developmental and fine motor skill delays, while others are more serious, but each can turn one of the happiest days of a parent’s life – the birth of a child – into one of the scariest.

While genetics, the use of alcohol, cigarettes or illicit drugs during pregnancy, exposure to environmental toxins, low birth weight, or premature birth are considered potential causes for ADD and ADHD, birth injuries are beginning to get more attention from researchers.

According to John M. Grohol, Psy.D., damage to the frontal lobes of the brain, the areas that control problem-solving, planning, impulse control and the ability to understand the behavior of others, could be a cause of ADD or ADHD. (Ref. 1)

Some symptoms of the two include the inability to stay on task or stay focused, disorganization, difficulty with impulse control, hyperactivity (finger or foot tapping, fidgeting, restlessness or talking when inappropriate), a need for instant gratification, a lack of attention to detail with homework, and difficulty with organizational skills.

Those with ADHD have similar symptoms, but they are much more pronounced, making it the more serious of the two diagnoses.

Some birth injuries associated with frontal lobe injuries include:

Social anxiety and problems with fine motor skills have also been linked to the short deprivation of oxygen.

Injuries associated with autism include:

A 2011 review by the University of Miami’s Miller School of Medicine looked at several studies from 2007 to 2011 and found that oxygen deprivation during any stage of pregnancy or delivery was strongly linked to an autism diagnosis. (Ref. 2)

Symptoms of autism include the failure to meet childhood milestones, behavioral and cognitive issues (including being easily distracted or bored, easily angered, hyperactive, impulsiveness, poor listening skills, and a difficulty following directions.

Although there is no definitive cause for Asperger’s syndrome, a form of autism, both traumatic brain injuries, oxygen loss and exposure to toxic substances or certain medications early in a pregnancy have been linked to the disorder.

While some causes of cerebral palsy remain unknown, many cases are the result of a brain injury either before, during or after birth, most often as the result of medical negligence.

CP in most cases impacts motor function, but in more severe cases also causes cognitive disabilities. It leads to poor muscle control, either due to stiff or floppy muscles, and can lead to speech and language problems, poor impulse control and learning disabilities.

Causes of CP include: